Right at the back of the unprecedented challenge of COVID 19, 2022 has turned up to be one of the busiest years ever, as the New Year approaches, we take a look at some of the crazy stuff London Crew Co have been involved in 2022… 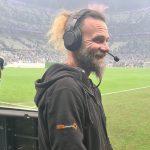 Jan- 2022 The Abba Experience at the Pudding Mill Lane theatre took months to build and drew to a close with weeks to spare!
Jan/Feb 2022- The Brit Awards came back bigger and stronger than ever!
March 2022 – The refurbishment and install of the new seating system at London Stadium, Classical Spectacular at the Royal Albert Hall and Genesis at the O2 Arena completed the month in style
April 2022- The heart starts trembling, Bastille, War of the worlds and Stereophonics shows are just a taste of things to come. 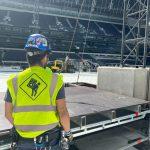 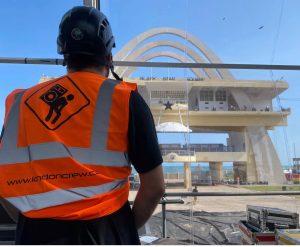 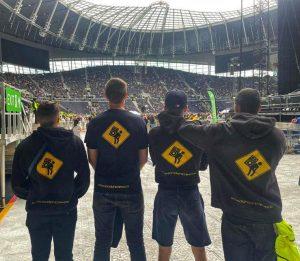 Please fill the form with your details. After sending this window will close and you will be returned to the home page.