Not long to now!
Wrapping up what has proven to be one of the busiest and most challenging summers of the last decade for our London event crew, with multiple overlapping huge Live Music Productions in all of the biggest Sports & Music Venues in the UK.
Bon Jovi, BTS, The Spice Girls, Fleetwood Mc, The Eagles all performed in a 14 Days music marathon at Wembley Stadium in front of a staggering 900.000 strong combined audience, The Who and Pink’s huge stage production graced the Iconic North London Venue, while Metallica shook the Ground in the South West with a critical acclaimed Show at the Twickenham Stadium. Take That took their innovative production up and down the country to Bristol, Southampton, Norwich, Huddersfield. Rod Stewart, Sir Elton John and many more, made one of the most memorable music summers ever, and LONDON CREW CO participated with teams of Scaffolders, Stage Builders, Stage Hands, Stage Crew, Fork Lift Drivers and Production Crew. 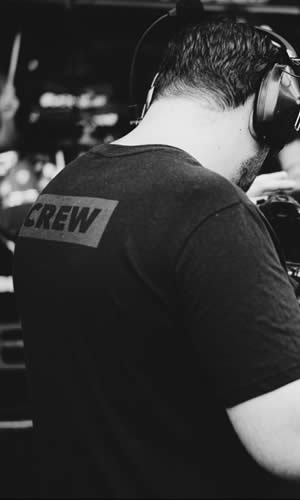 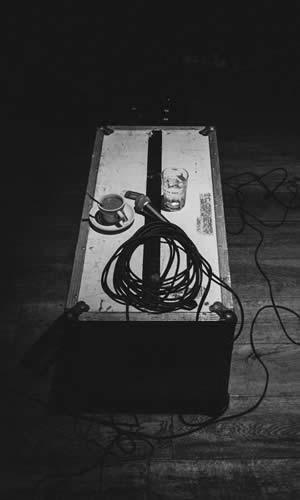 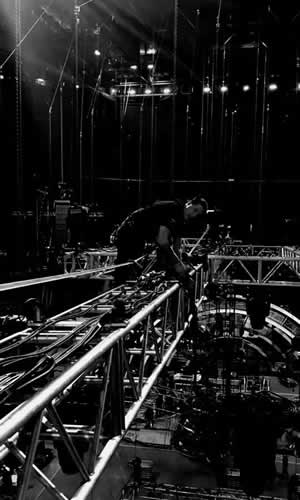 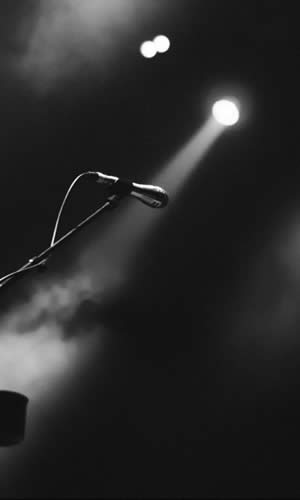 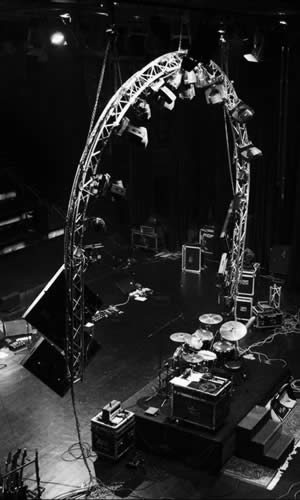 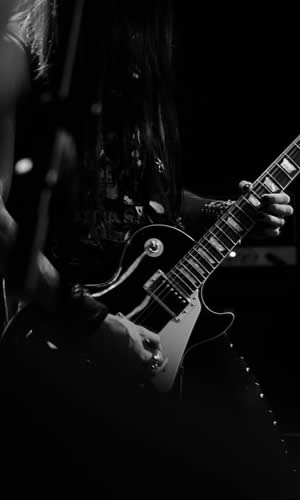 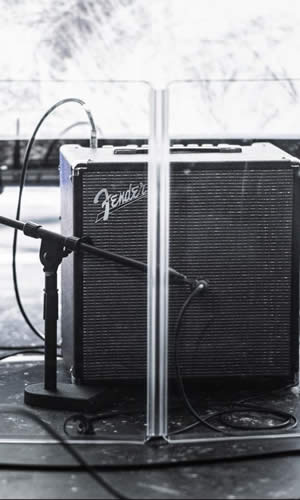 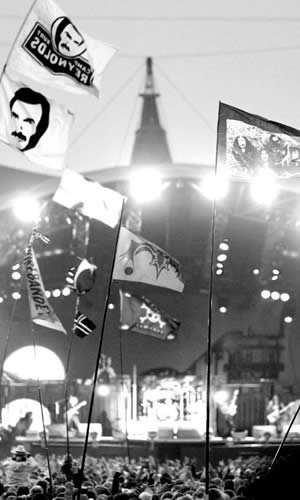 Please fill the form with your details. After sending this window will close and you will be returned to the home page.

We use cookies to ensure that we give you the best experience on our website. If you continue to use this site we will assume that you are happy with it.OkPrivacy policy